What Should I Do If I Feel I Have Been Sexually Harassed at Work? 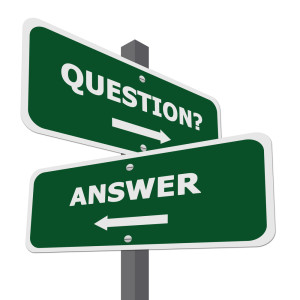 Not all that long ago the concept of workplace “sexual harassment” did not exist.

The laws that existed were few and virtually never enforced.

Today, however, sexual harassment in the workplace is taken very seriously, though the laws and procedures for pursuing a claim can be confusing for a victim.

If you feel you have been sexually harassed at work there are several important steps you should take to protect you and your legal rights.

While nothing can replace an in-depth consultation with an experienced employment law attorney, a rudimentary understanding of the definition of sexual harassment in the workplace is a good place to start.

If you are convinced that you are the victim of sexual harassment in the workplace it is imperative that you begin documenting the harassment.

Keeping a journal is a simple option.

Write down each and every act of harassment, including the date, the name of the offending party, and the names of any witnesses. Ask other employees if they are experiencing the same conduct.

HEAR WHY I THINK SOME EMPLOYERS CROSS THE LINE

Filing a complaint using the proper channels at your workplace should also be done; however, if the workplace is small and the person to whom a complaint is filed is the offender this will not likely result in any action being taken.

The most important thing you can do as the victim of sexual harassment in the workplace is consult with an experienced Florida employment attorney.

You have the right to feel safe in the workplace; however, you may need to assert that right through legal action. Having an experienced attorney on your side will ensure that all your rights are protected and that you are compensated for any harm you suffered as a victim of sexual harassment.