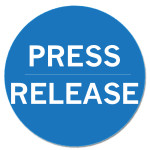 Each year, the Best Businesses of Davie Award Program identifies companies that we believe have achieved exceptional marketing success in their local community and business category. These are local companies that enhance the positive image of small business through service to their customers and our community. These exceptional companies help make the Davie area a great place to live, work and play.

About the Best Businesses of Davie Award Program

The Best Businesses of Davie Award Program is an annual awards program honoring the achievements and accomplishments of local businesses throughout the Davie area. Recognition is given to those companies that have shown the ability to use their best practices and implemented programs to generate competitive advantages and long-term value. 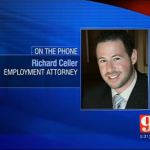 WFTV features Davie, Florida Employment Attorney Richard Celler Legal, PA regarding the filed lawsuit by the health care facility workers claiming they were fired because they were not religious enough. 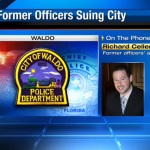 News4JAX features Richard Celler Legal, PA against Waldo City Council, which involves four former police officers who are suing, saying they are being punished for telling the truth.

Four former Waldo police officers plan to sue the city that once employed them because they blew the whistle on alleged illegal activity within the agency, leading to its closure. 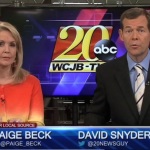 WCJB-TV features Richard Celler Legal, P.A. high profile lawsuit against City of Waldo for illegally firing four police officers after blowing the whistle on the city that employed them for alleged fraud. 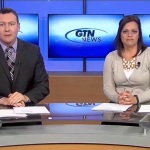 GTN News interview of Davie, Florida Employment lawyer Richard Celler in lawsuit against Waldo City and the two men who were in charged with the police department.


"The hiring of a lawyer is an important decision that should not be based solely upon advertisement.
Before you decide, ask the attorney to send you free, written information about qualifications and experience."
www.floridaovertimelawyer.com © 2020