The Fair Labor Standards Act of 1938 (FLSA) became the law of the land and remains the legal foundation on which concepts such as fair pay and the prohibition against child labor stand today. 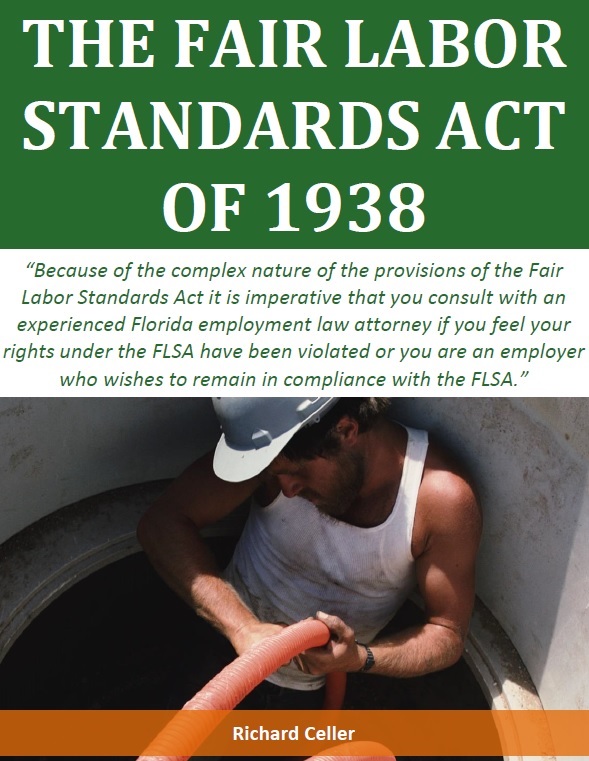 By the time they enter the workforce, most people are aware that there are federal laws relating to both the minimum hourly wage and overtime pay in the United States. What they may not know is that those laws are found in the Fair Labor Standard Act, or FLSA, which was originally signed into law almost 100 years ago. Like many historical pieces of legislation, the FLSA was controversial at the time it was passed into law, facing opposition from several directions. Nevertheless, the FLSA became the law of the land and remains the legal foundation on which concepts such as fair pay and the prohibition against child labor stand today.